As I already mentioned in the previous blog Chanakya is also known as ‘Kautilya’ because of his Kut-Neeti or wicked diplomacy. He was a great diplomat. He is considered to be the author of Arthashastra or Economics, the classical Indian Treatise on statecraft, narrated how a state administration should be, even today Kautilya’s ‘Arthashastra’ is a reference book for administrators. He was wise, clever, farsighted, and a well-read person. Chanakya dream was that India should lead the world politically, economically, and socially. His book arthashastra depicts India of his dreams. In his neetishastra and Chanakya neeti, his sharp thoughts are a motivation. Some of his ideas portray his social point of view,
– A self-dependent economy is the best economy; it should not be entirely dependent on exports.
– Everyone in society should be treated equally with equal opportunities.
Most of the Chanakya neeti’s are known to be the greatest advice for a lifetime at any phase. There are a plethora of quotes or slokas, so here I made a compilation of best quotes on various topics.

Chanakya Niti quotes which you should ponder upon before you trust a person and befriend him. Chanakya quotes find its relevance even in the modern era due to its nature of comments on diverse areas of an individual’s life. 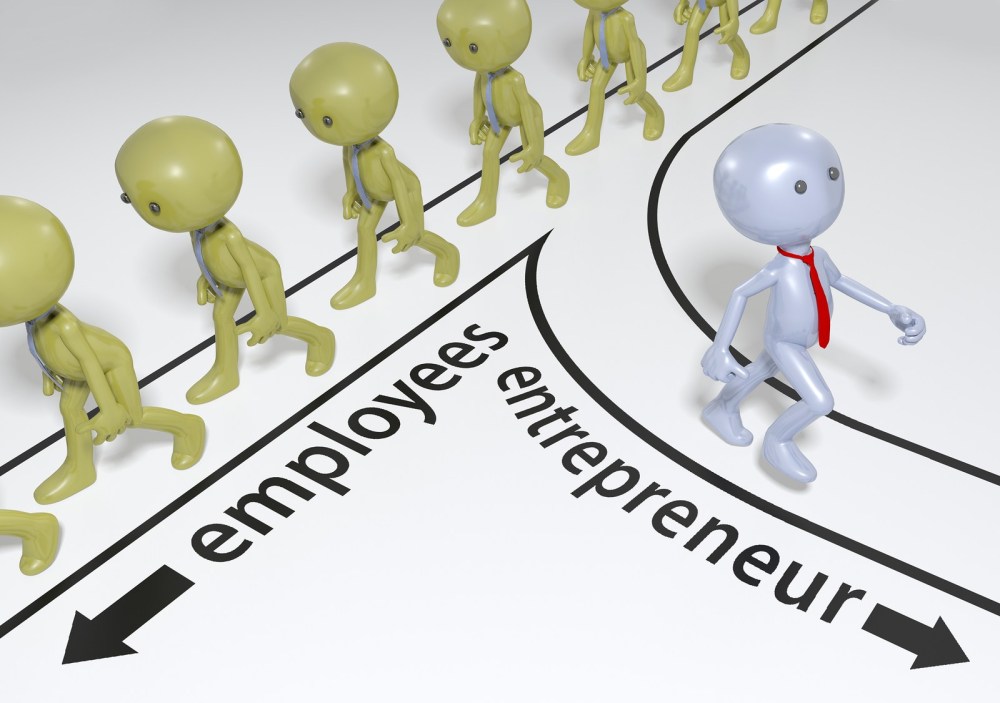 No successful business has come out of entrepreneurs who prefer stability and comfort in an experiment with the new. That is how entrepreneurs change to innovators. Abandon the ideas of making your company reach just a ‘comfortable position’ or creating a stable business model for a safe static identity.

By communicating with different levels of the company including the subordinates, the entrepreneur is able to have an honest pulse of his firm.

Chanakya advocates on nurturing virtue and spotting the right talent. As an entrepreneur, it’s better to have one-star employee than ten average ones.

An entrepreneur must be vigilant and observant and when an opportunity shows up, it must be pounced upon without delay!

This basically means surround yourself with people who can teach you, guide you or support you. Once you start a working on something, don’t be afraid of failure and don’t abandon it. People who work sincerely are the happiest.

Quotes on Enemies and politics:

1. Till the enemy’s weakness is known, he should be kept on friendly terms.
Everybody has the same or the other weakness. This is also a general tendency to conceal their weaknesses. For people may not harm for these, but they will surely ridicule or make fun of.
2. An enemy should be struck at his weak point.
Once the weak point of the enemy is known, he should be reined by striking on that. Chanakya is offering here a foolproof method of the devastation of the enemy. There is no place of showing mercy on him.
3. One’s weakness should not ever be revealed.
Everybody tries not to reveal his weaknesses, so that he may not be ridiculed. Especially before the enemy. One’s weak points should not be revealed. Because they can strike on those to ruin us. So one should remain strong before the enemy.
4. Enemies strike at weak points.
It is natural for an enemy to attack the weaker side of the adversary.
5. Even a captured enemy is not to be trusted.
A ruler wishing to win should not trust a captured enemy even if he may be extending had to befriend. Because deep-rooted enmity, however, concealed, will rarely come to light.

Quotes about the Importance of Money, wealth and Hard work

1.When There is wealth a little effort accomplishes the task.
If the treasury is full of wealth, the plans for social benefit can be executed easily. Mere handwork does not bear fruit or we can say a person without means is unable to accomplish his tasks. Efforts and wealth both are needed for attaining objects of life.
2. Without an expedient, a task even if attempted, fails.
If one attempts a task without ascertaining the proper expedient, one may fail. Proper contrivance is necessary to succeed in a venture.
3. Expedient is the aid to those who seek success in undertakings.
For success in undertakings, contrivance is very important. Also, the pros and cons of the same should be well ascertained. Thus expedient is the only if for those who strive for success in their tasks.
4. A task attains its objective through human effort.
When a person determines to perform a task, it becomes his objective. Then he puts best of efforts to accomplish it. While performing, a truly active person does not care for its fruit (failure or success), He goes on doing hard-work. It is an accepted truth that hard work always pays.
5. Fortune follows human-effort.
Luck follows human effort. One just sitting for things to happen does not obtain anything. It is only the laborious and diligent who gets success. Man’s efforts should be related to present only He should not depend upon past or destiny
One who is not calm and collected cannot earn one’s livelihood (or accomplish one’s tasks). One dependent upon destiny hardly gets means to lead life. A lazy and unbalanced person’s life becomes futile.

Flawless jobs are rare.
A task done with selfish motive cannot be called flawless. A task free from self-interest is nobly pure. But such tasks are rarer. Generally, people work for selfish motives. Only Actions done by politicians for public welfare are flawless.

Quotes which teaches the value of Life

1. A person should not be too honest. Straight trees are cut first and honest people are screwed first.
2. A man is born alone and dies alone, and he experiences the good and bad consequences of his karma alone, and he goes alone to hell or the Supreme abode.
3. We should not fret for what is past, nor should we be anxious about the future; men of discernment deal only with the present moment
4. Do not reveal what you have thought upon doing, but by wise council keep it secret being determined to carry it into execution.
5. It is better to die than to preserve this life by incurring disgrace. The loss of life causes but a moment’s grief, but disgrace brings grief every day of one’s life.
6. As long as your body is healthy and under control and death is distant, try to save your soul; when death is immanent what can you do?
7. The world’s biggest power is the youth and beauty of a woman.
8. Test a servant while in the discharge of his duty, a relative in difficulty, a friend in adversity, and a wife in misfortune.

Sometimes, we don’t need thousands of words, only a few quotes can do the magic. They provoke the emotions and motivate us to do great things. Likewise, the above Chanakya neeti quotes work in same way. As Chanakya neeti describes the importance of every phase in life which was thought to the great ruler Chandra Gupta Maurya and his succeeding generations. These quotes continue to serve as a guideline and an inspiration to the modern day man as well and there’s a lot we can achieve by implementing these principles in our lives.

Thank you for reading this till the end! For more fascinating blogs posts please follow this blog!
P.S.- This was my 30th post. Thank you so much for the unswerving love and support! ❤

View all posts by coffeetimetalkz